‘New Motion Labs have introduced a new drivetrain concept that runs half the number of sprocket teeth to allow each tooth to engage two chain rollers at once. The dual-engagement concept is said to increase the chain’s lifespan and increase drivetrain efficiency by up to 1% through reducing energy losses associated with roller movement and inner link articulations. We checked out the new drivetrain concept on a Track bike at Eurobike.

The above video shows how the roller slides through the gulley. It is here where New Motion Labs say there are efficiency gains to be made, as energy is lost through the friction associated with the sliding motion. The sliding also contributes to tooth wear.

The Enduo Evolve drivetrain concept we spotted at EuroBike aims to increase drivetrain efficiency through reducing energy losses associated with friction. Less is more, they say, halving the number of teeth on the sprocket to allow for dual engagement of each tooth, eliminating slack from the system. Importantly, half the number of teeth doesn’t mean a smaller sprocket. It is the spacing of those teeth that is key, with space enough to accommodate two rollers in between consecutive teeth. The result is that each sprocket tooth engages two rollers throughout rotation of the sprocket/chain ring.

The roller interfacing with the front face of the tooth is the load bearing roller, while the one interfacing with the rear face is the supporting roller. In this system, neither roller is allowed to slide through the gulley as it is locked into place. New Motion Labs say this reduces relative movement of each roller, reducing energy losses.

What does this mean for the rider?

Time savings on the track, and enhanced drivetrain longevity on cargo bikes.

The New Motion Labs Enduo Evolve retrofits to normal hubs and cranks. It will be available in two models; one with a normal chain and one with the industrial chain pictured on the Track bike.

The Enduo Evolve Cargo setup is priced at €149.99, which gets you one chainring, one sprocket, a chain and some drivetrain lube. Pricing for the Enduo Evolve Track setup is not yet available, but it seems you can register with New Motion Labs for pre-orders now. 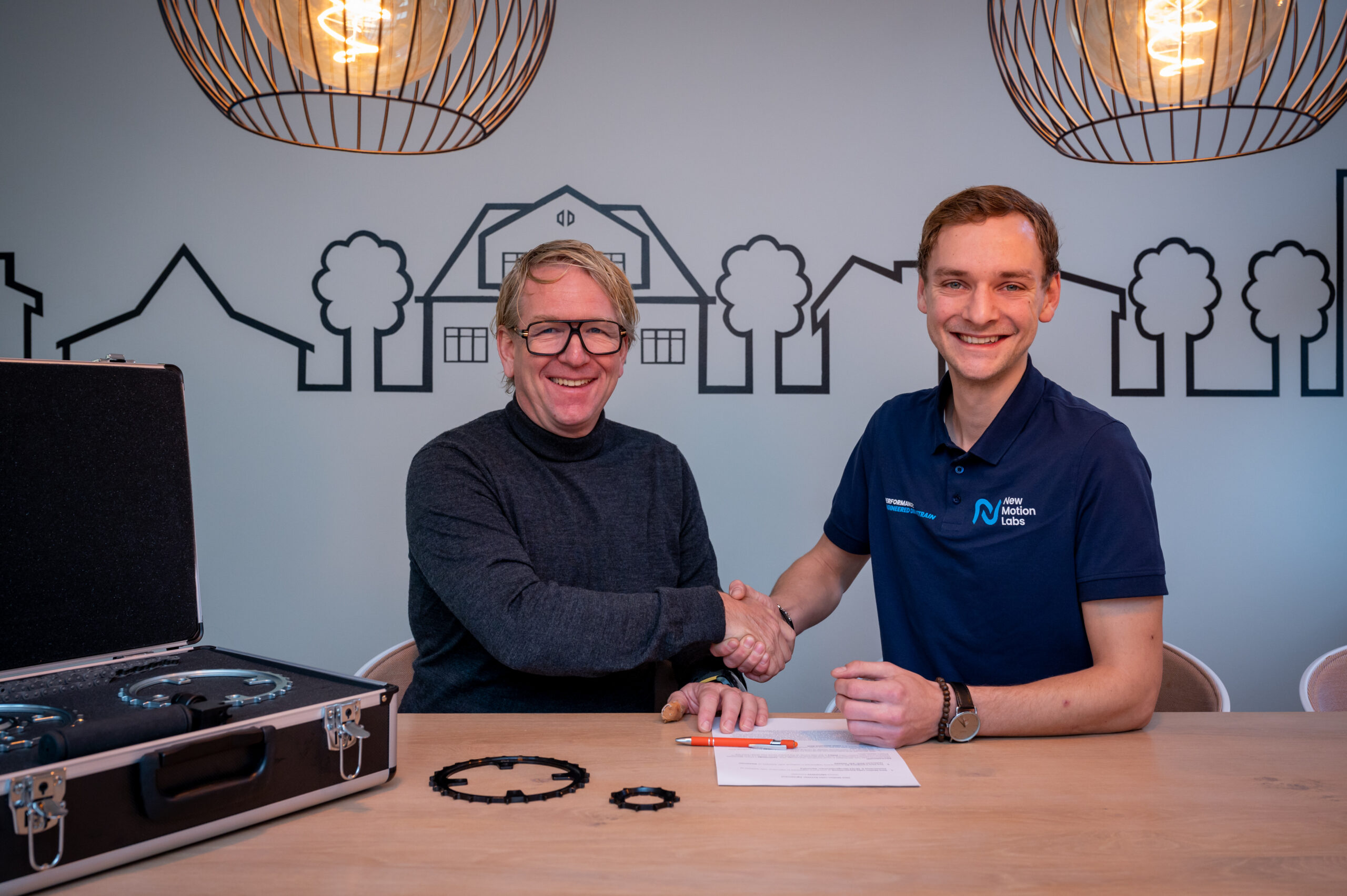 The Enduo™ Cargo drivetrain is now available everywhere across the Benelux region and parts of Germany and Belgium! 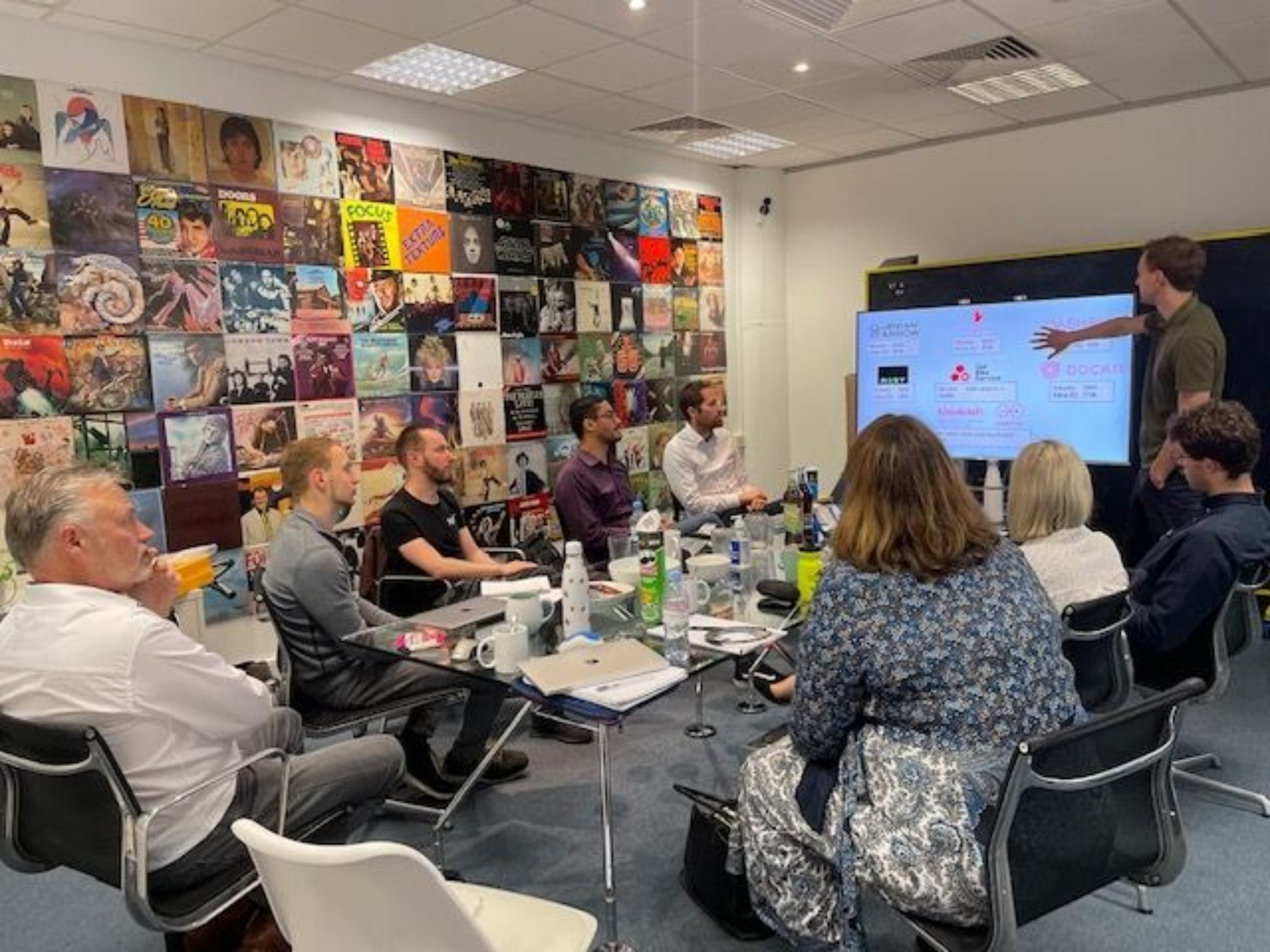 Keep Up To Date With New Motion Labs

This site is registered on wpml.org as a development site.